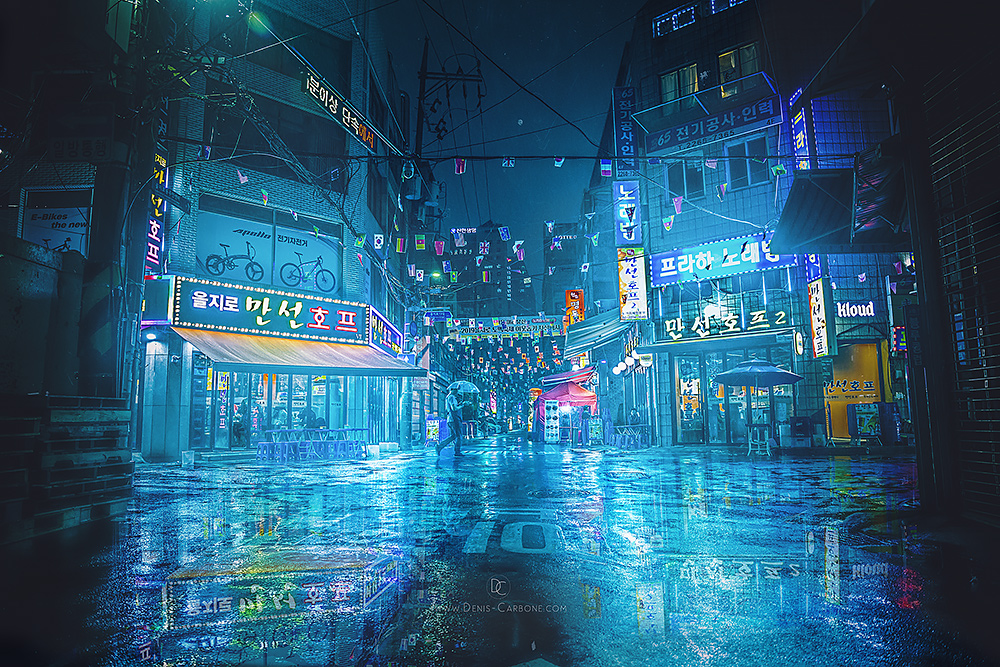 It was a rainy day in Seoul in the summer of 2019. Kimchi is not overrated. 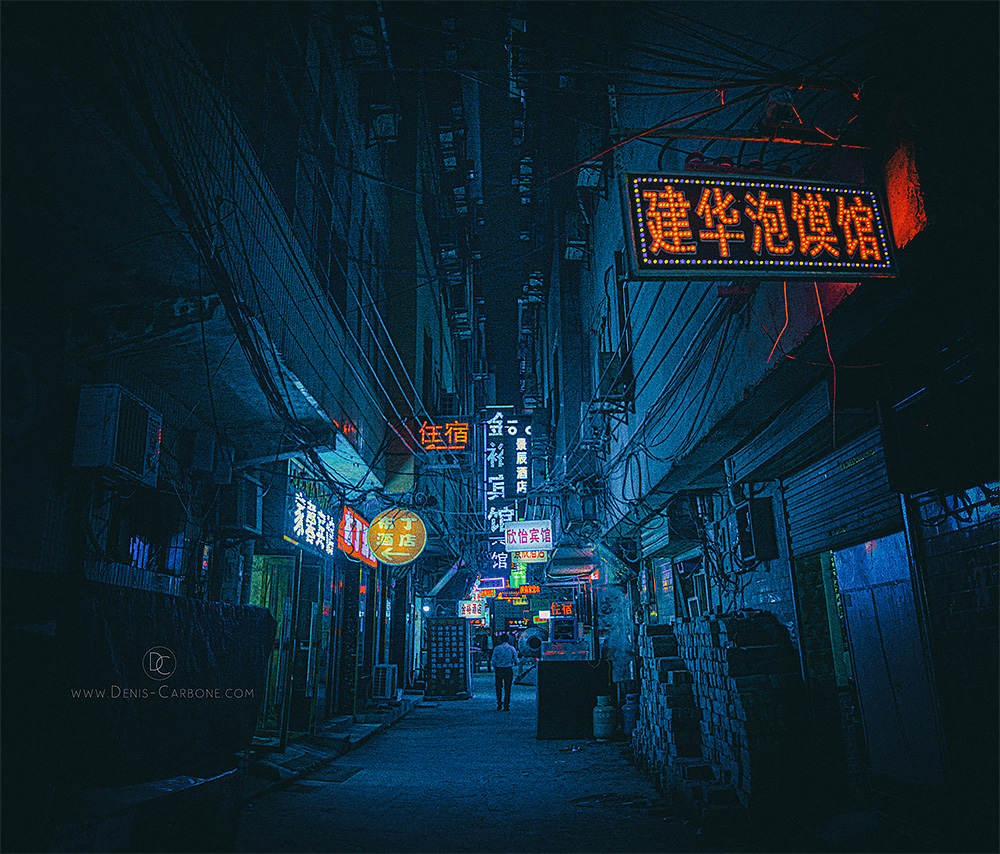 2049: Xi’an is the last city on earth with an old fashioned waste disposal system. Humans are happy. Cyborgs are not. The colour yellow is forbidden. 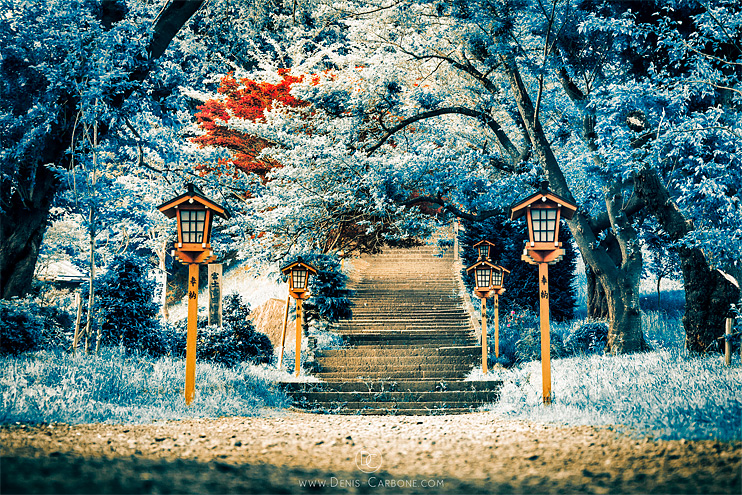 I shot this image in Japan, after a long trail up the mountains. Where does the entrance lead to?
Digital post-processing and special analog lenses were used. Thanks to Adobe Photoshop. #nofilter 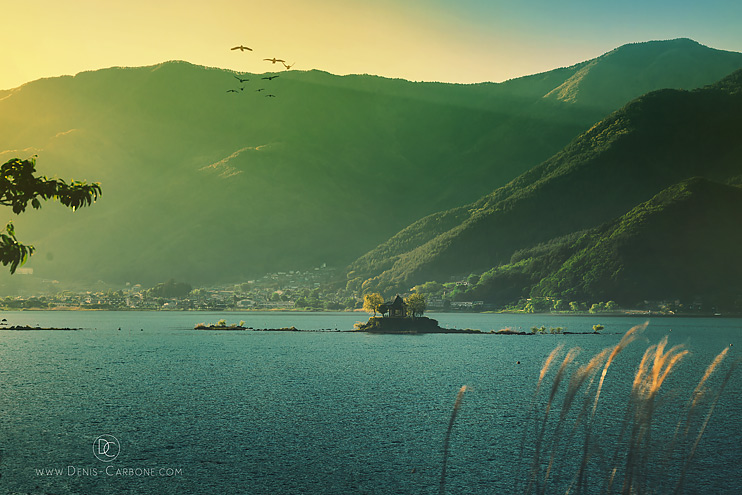 I shot this beauty at the foot of mount fuji and the view is only a few steps away from the ryokan. Lake Kawaguchi is now part of the World Heritage List! 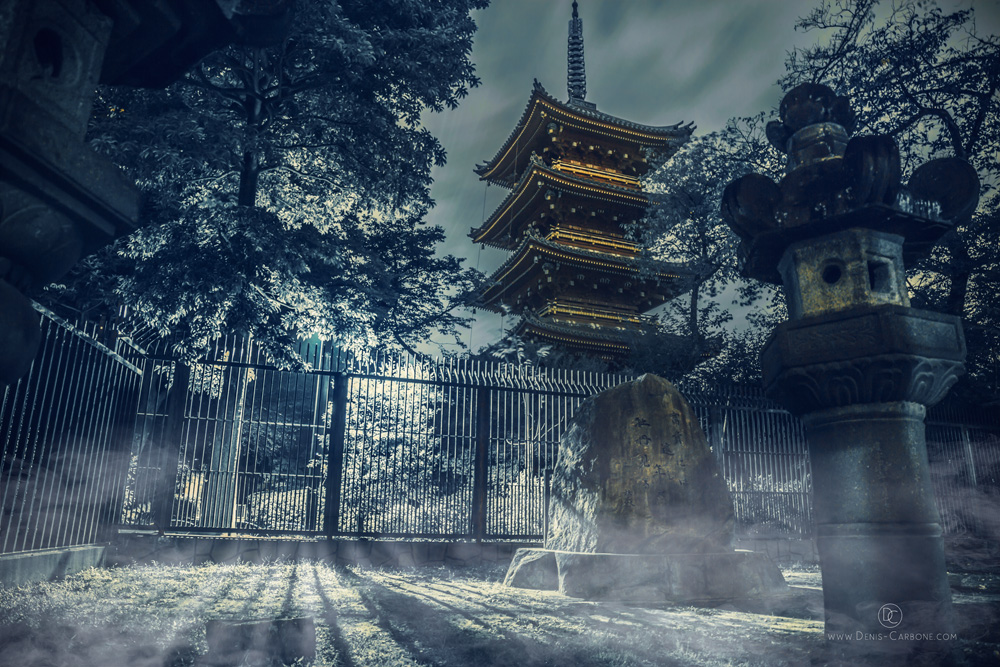 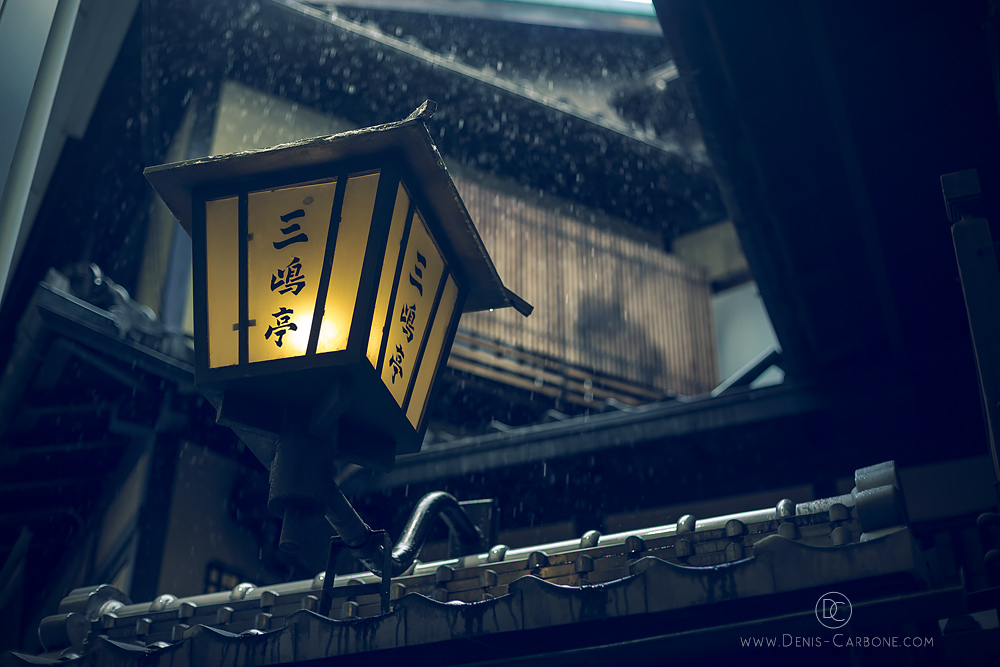 I found this beauty during a very rainy day at the Nishiki Market in Kyoto, Japan. All around me were people with their typical japanese transparent umbrellas, but nobody looked up to see this lonely lamp.